The Detox Motor Company was formed in 2017 by owner, Norman 'Norm' Neal.

One thing that Norm knows is Engines which is why the Detox Motor company is your first point of call if you are considering having your engine cleaned using Hydrogen Cleaning technology. Our engine detox is not only safe and proven but backed up by a lifetime of vast experience in and around engines.

Starting as an apprentice mechanic for East Kent Vauxhall in 1973, Norm went on to work in the Marine industry selling and maintaining Inboard & Outboard engines for marine.  He is not only a fully qualified mechanic with decades of experience but has spent considerable time as a professional driver running his own successful limousine company, he also has a PCV licence and before forming the Detox Motor Company, spent time as a relief coach driver.

Norm has been involved with the Powerboat racing scene in his spare time, working as a mechanic for two of the most successful teams on the circuit, Jelf Racing and Bullen Racing. He also spent much time racing boats himself, in both the Powerboat F1-Mod-VP and F1/F2 Waterski Racing. Essentially if it has an engine, Norman can probably fix it which is your guarantee that Hydrogen engine cleaning is not only safe and reliable, but approved by an experienced expert like Norm !

The backbone of the Detox Motor Company is Norman's wife Sue, who takes care of the day-to-day administration of the business and helps to deal with customer enquiries. It is a true family owned and run company, which would not be complete without Norm's much loved German Shepherd dogs, Kayla and Guvnor who guard the equipment at night! 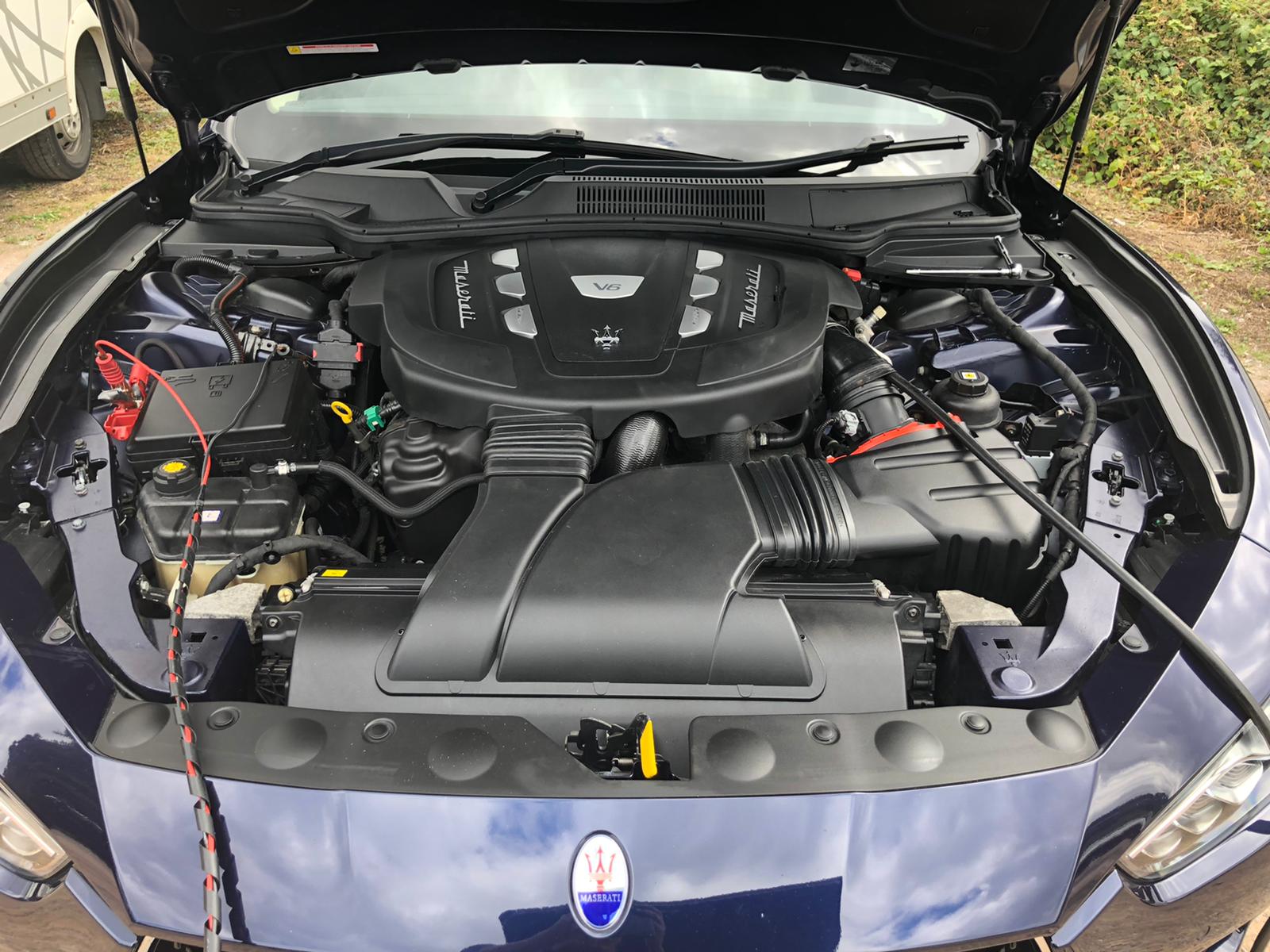 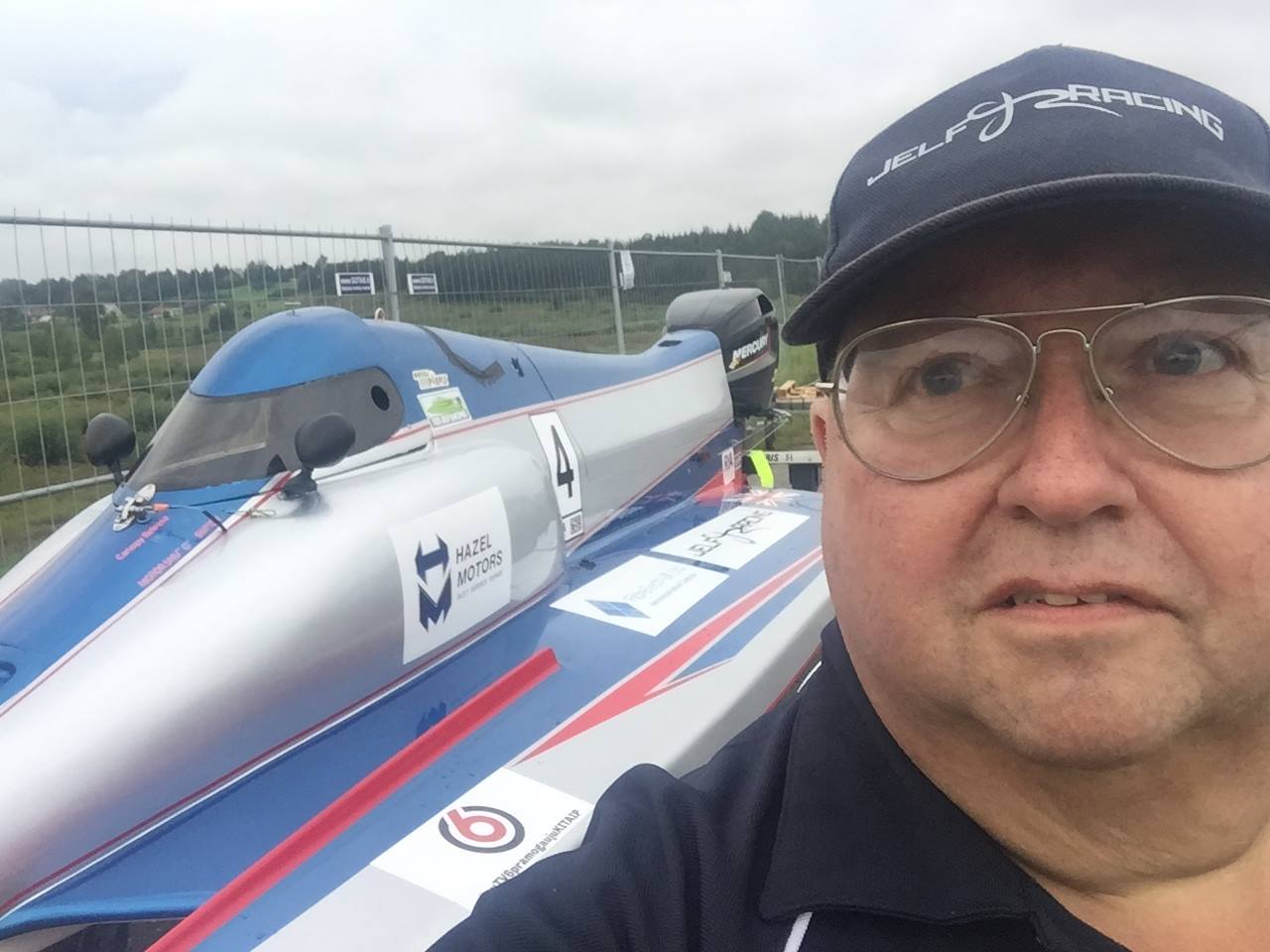